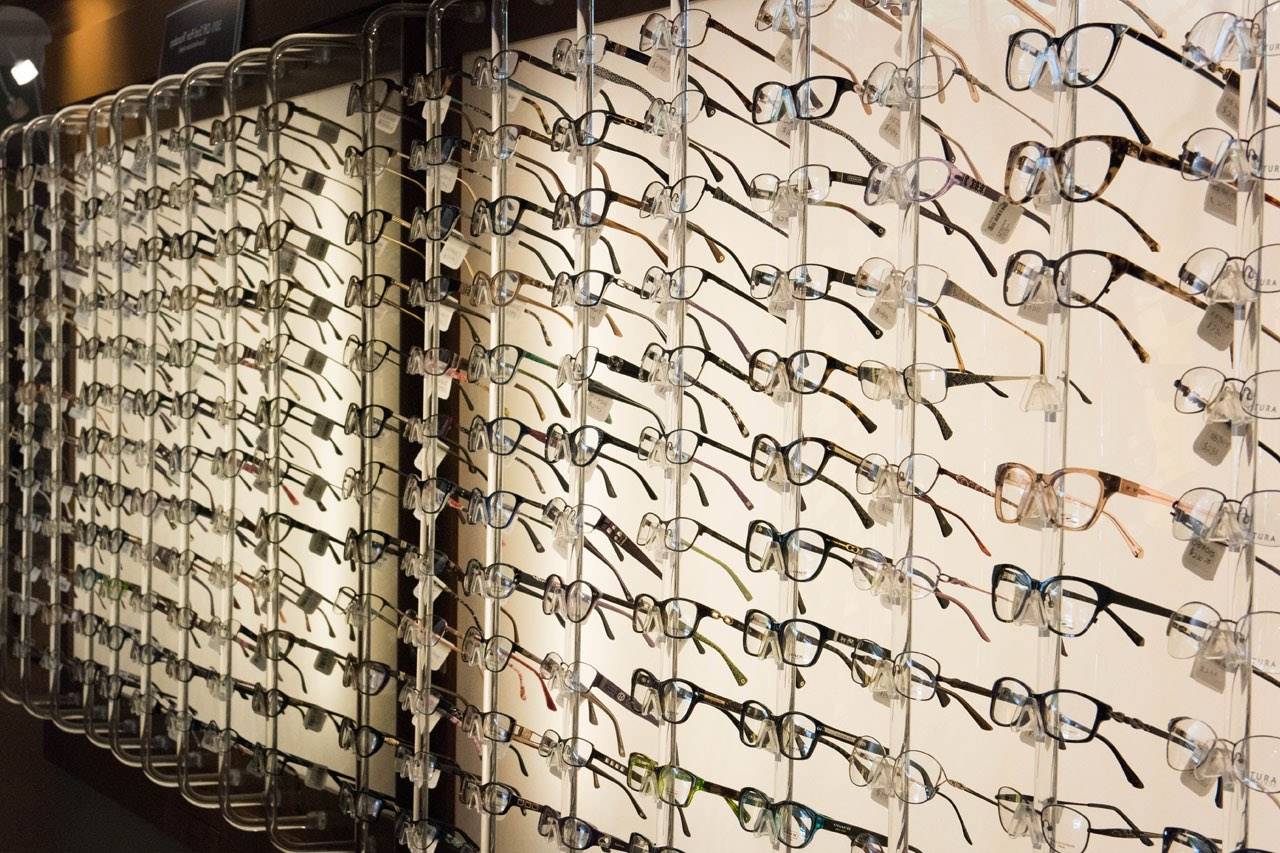 Blepharitis is inflammation of the eyelids, occurring particularly at the lid margins. It is a common disorder and may be associated with a low-grade bacterial infection or a generalized skin condition.

Regardless of which type of blepharitis you have, you will probably have such symptoms as eye irritation, burning, tearing, foreign body sensation, crusty debris, dryness and red eyelid margins.

It is important to see an eye doctor and get treatment. If your blepharitis is bacterial, possible long-term effects are thickened lid margins, dilated and visible capillaries, misdirected eyelashes, loss of eyelashes and a loss of the normal position of the eyelid margin against the eye. Blepharitis can also lead to styes and infections or erosions of the cornea.

Blepharitis can be difficult to manage because it tends to recur. Treatment depends on the type of blepharitis you have and the severity of the condition. Treatment options include the following:

Because blepharitis tends to be chronic, prolonged therapy may be required to control the condition. If you normally wear contact lenses, you may need to discontinue wearing them during the treatment period and even beyond. Sometimes, changing from soft contact lenses to rigid gas permeable contact lenses can help – since rigid lenses are less likely to accumulate lens deposits. In other cases, contact lens discomfort caused by blepharitis can be relieved by replacing soft contact lenses more frequently or changing to one-day disposable lenses.